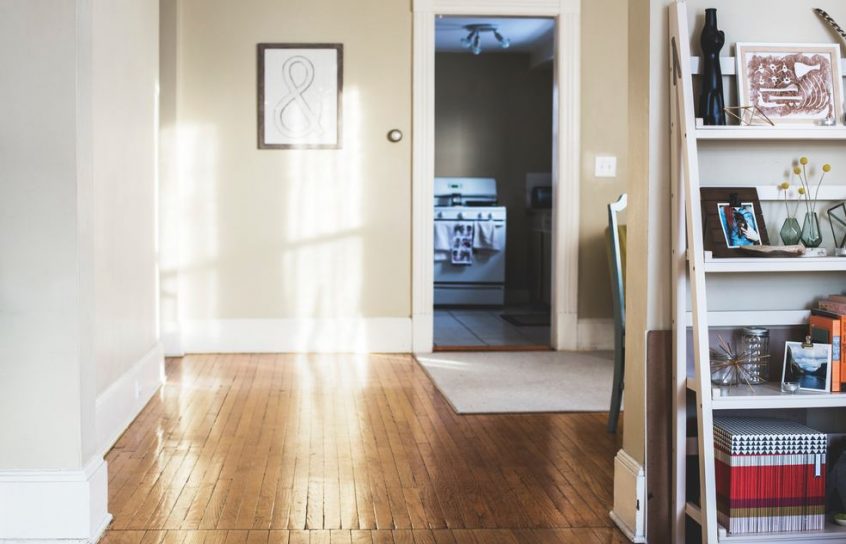 If you are a buy-to-let owner, a dartboard sporting George Osborne’s face might be high on your Christmas wish list. And if it isn’t, you are probably one of the hundreds of thousands of small landlords still unaware of how they will be hit by a tax change introduced by the former chancellor. Vanessa Warwick, a landlord and co-founder of … END_OF_DOCUMENT_TOKEN_TO_BE_REPLACED 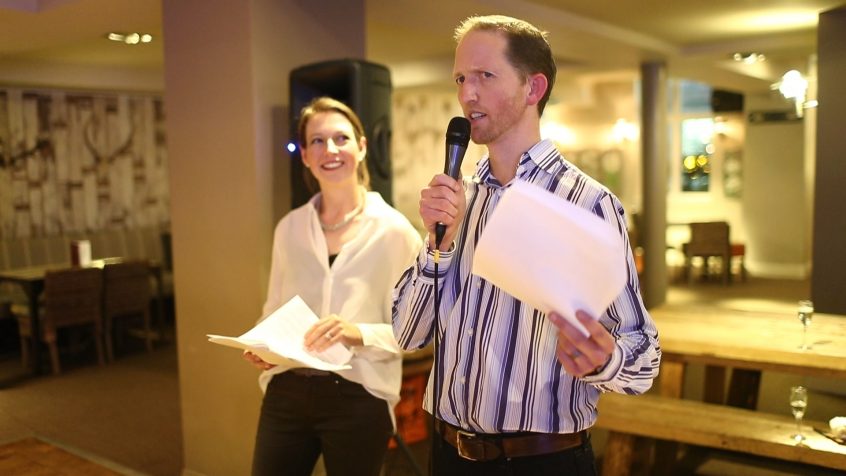 Here’s what we shared at the Accidental Landlord book launch. 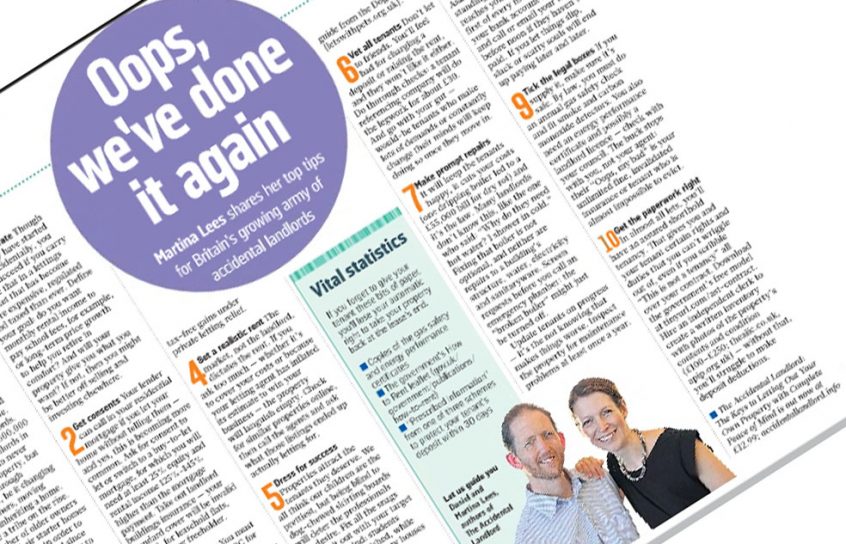 Martina Lees shares her top tips for Britain’s growing army of accidental landlords I blame my husband. When Daniel and I got married — intentionally — we ended up letting his bachelor pad in southwest London — accidentally. It helped us to travel the world, start a business and buy our first family home. It also made us landlords. There … END_OF_DOCUMENT_TOKEN_TO_BE_REPLACED

After 288 pages, 18 months and one baby born halfway through, Daniel and Martina open the box with the first printed books of The Accidental Landlord. 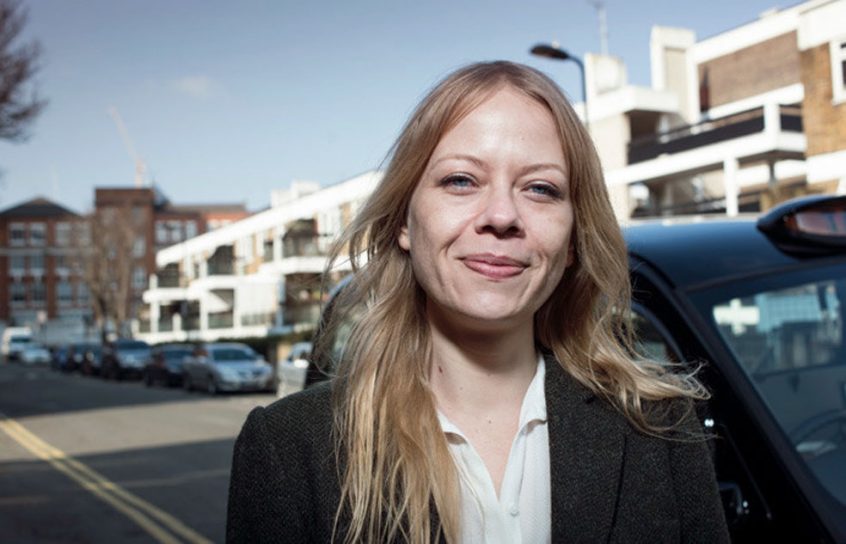 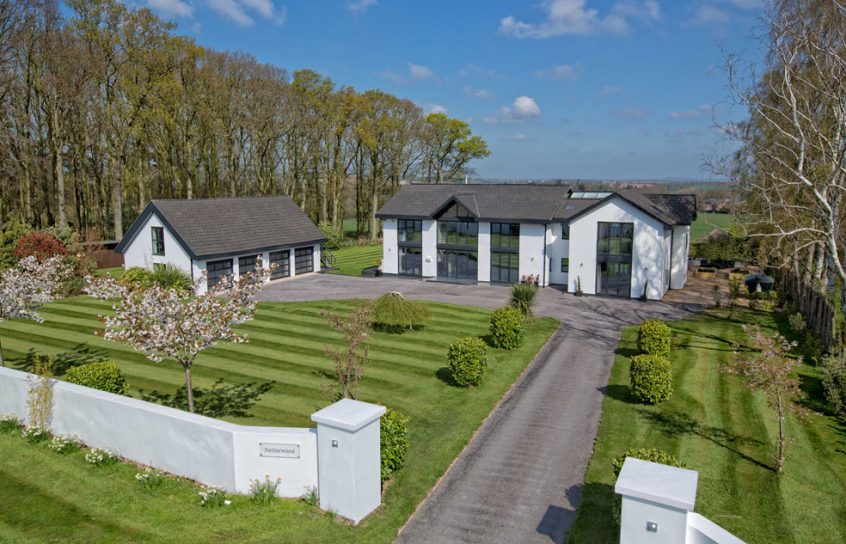 The EU referendum result has left buyers and sellers with a new dilemma: should they move now or wait for the dust to settle? Leave or remain? It is the new referendum that divides opinion among the nation’s buyers and sellers almost as much as the shock vote for Brexit: should you move now, or sit tight? For the families … END_OF_DOCUMENT_TOKEN_TO_BE_REPLACED 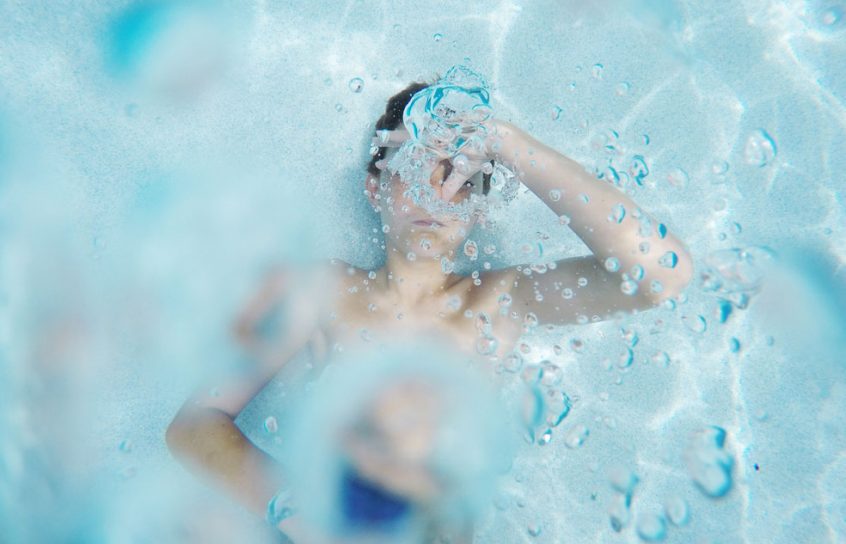 After two collapsed chains, 14 months in limbo, £2,000 in lost fees and one rogue sighting of Japanese knotweed, friends in west London were on tenterhooks last week as they finalised the sale of their three-bedroom home. Would this be third time lucky? Alas, one piece of paper was missing down the chain. “It’s really stressful,” says the mother of … END_OF_DOCUMENT_TOKEN_TO_BE_REPLACED 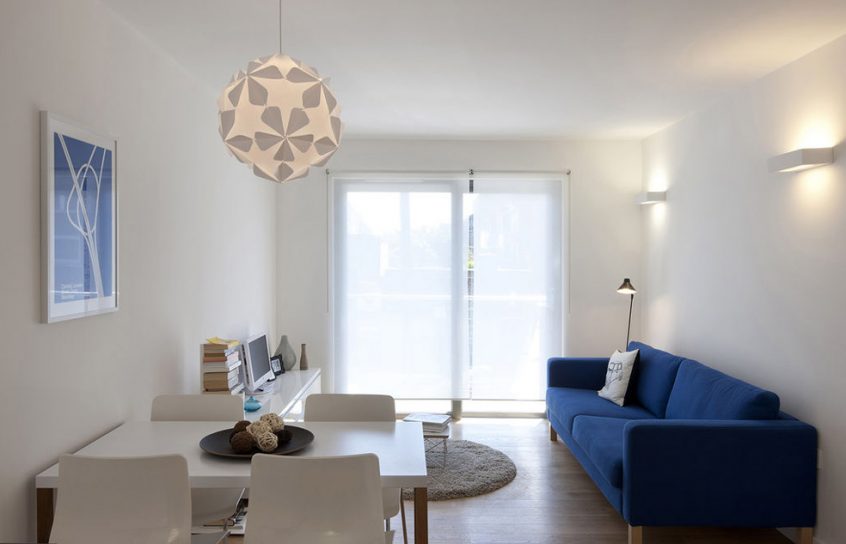 Gavin Barwell didn’t expect to become the fifth Tory housing minister in almost as many years. When Theresa May called last Saturday afternoon, he was “halfway up a tree, sawing off a branch”, and nearly fell off, he confessed on his website. “Croydon Central came pretty close to having a by-election.” Barwell’s parliamentary profile lists his interests as “education, policing, … END_OF_DOCUMENT_TOKEN_TO_BE_REPLACED 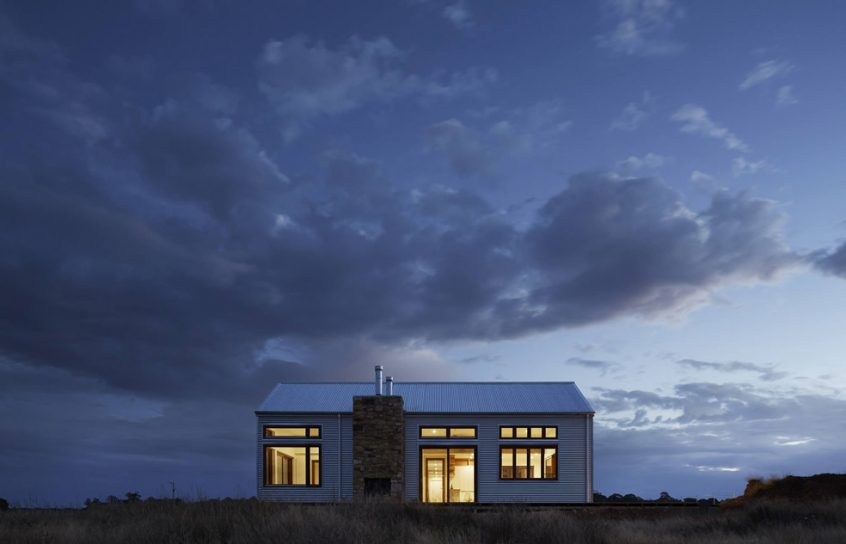 Here’s my bid for a new entry in the Oxford English Dictionary: “airbnbreach”. With more than 100,000 British properties now listed on holiday hosting websites such as Airbnb, HomeAway and Wimdu, annoyed homeowners are starting to take their short-letting neighbours to court. I’ve had a taste of it this month. Just after midnight, the phone woke us up — water … END_OF_DOCUMENT_TOKEN_TO_BE_REPLACED 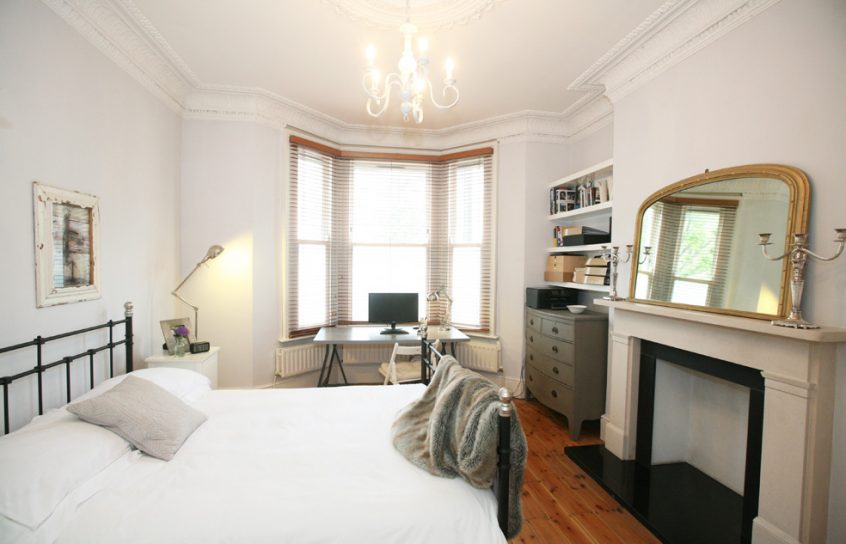 Chris Cooper never thought he’d be suing the government. As cabin crew with an airline, he earns £34,000 a year and lives in a one-bedroom flat in Windsor, down the road from Heathrow. Fifteen years ago, he remortgaged that flat to start a buy-to-let portfolio that now consists of 15 properties. “Rather than trading up, I’ve used that money to … END_OF_DOCUMENT_TOKEN_TO_BE_REPLACED