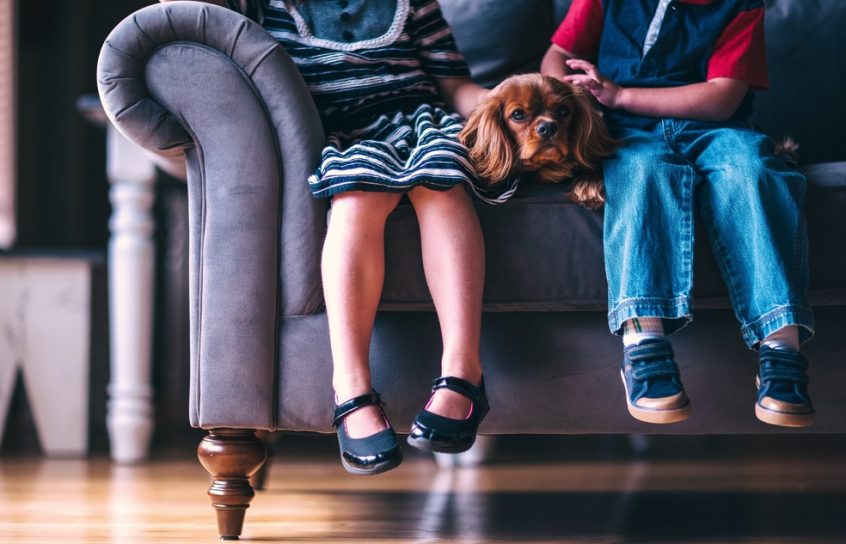 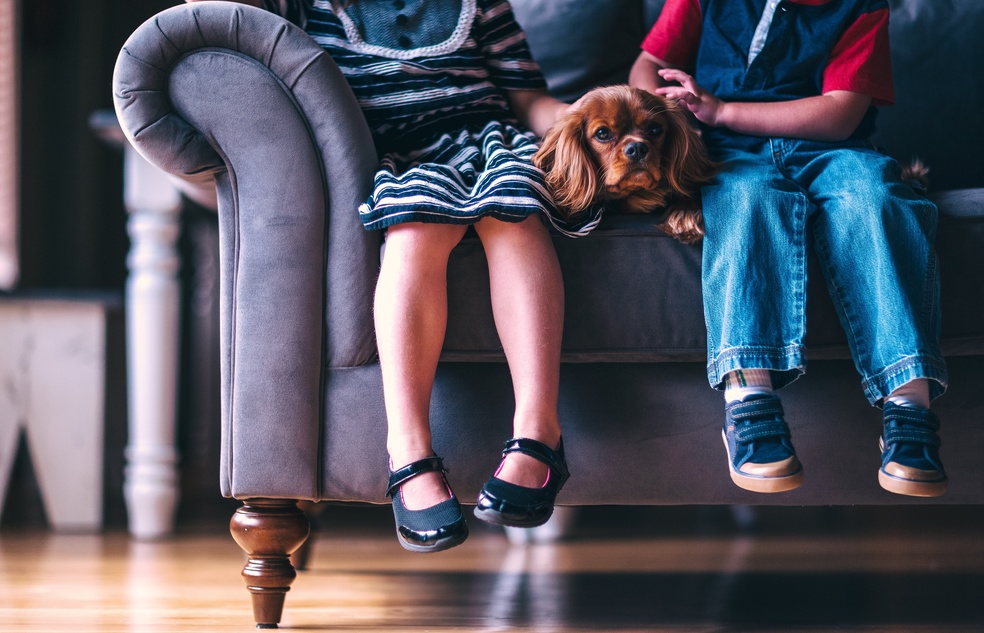 Gas safety checks, electrical tests, smoke detectors… Before you roll your eyes at the miles of red tape landlords have to disentangle, here is why it’s necessary:

A young couple, their baby son and their young niece and nephew all burnt to death trapped in their first-floor flat in Prestatyn, north Wales, because there was no fire door to slow the flames. Their neighbour had set alight their pushchair in the communal hallway because she was fed up with it being left outside her flat. The fire blazed up the stairs, which acted like a chimney in the absence of a fire door, with such intense heat that it melted the TV and the cooker hood.

The fire brigade – which happened to include Jay Liptrot, owner of the flat – arrived six minutes after the 999 call. Liptrot fought desperately to save his tenants, but it was already too late.

In the subsequent court case in 2015, Liptrot was jailed for 15 months and lost his job after pleading guilty to failing to take fire precautions, exposing people to risk. A £250 fire door off the hallway, instead of the flimsy glass and wood front door, would have slowed the inferno for 30 minutes, saving the family’s lives. The neighbour who started the fire, Melanie Smith, 43, was jailed for 30 years.

Far worse, though, was the human cost. The 29-year-old mother of Skye, 2, and Bailey, 4, who perished on what was meant to be a sleepover with their cousin Charlie, 15 months, said: ‘When I wake up in the morning, that first minute is beautiful. In those 60 seconds I feel no pain and I’m just listening for the laughter and footsteps running across the landing in the hope that my bedroom door will fly open and they will come bouncing in and jump onto the bed so that I can smother them in kisses. It is then that reality sets in. My heart is wrenched and the heavy empty feeling engulfs me.’

Being a landlord is a serious responsibility. You have to keep your tenants safe, and if you don’t, the consequences can be devastating. Not only could you face fines and prison, but you may also have to live with grief like that of Skye and Bailey’s mum on your conscience.

Above all, be safe. And safe does not mean what your brother-in-law’s builder says is ‘all good, luv’. You have a general duty of care to take all reasonable steps. For example, glazed doors need safety glass, stairs need handrails, and there should be no old lead water pipes or exposed asbestos fibres.

If your tenant complains to the local council, or the council thinks your property is dangerous, officials can force you to fix any ‘category one’ hazards under the Housing Health and Safety Rating System (HHSRS). The council can also fix it themselves and bill you for the cost, or stop you or anyone else from using part or all of the property.

But perhaps more relevant is the fact that your insurance will likely be invalid if you break the rules. Plus, you’re leaving yourself open to a civil claim for damages if, say, a tenant falls down the stairs because he tripped on the loose carpet or there was no rail.