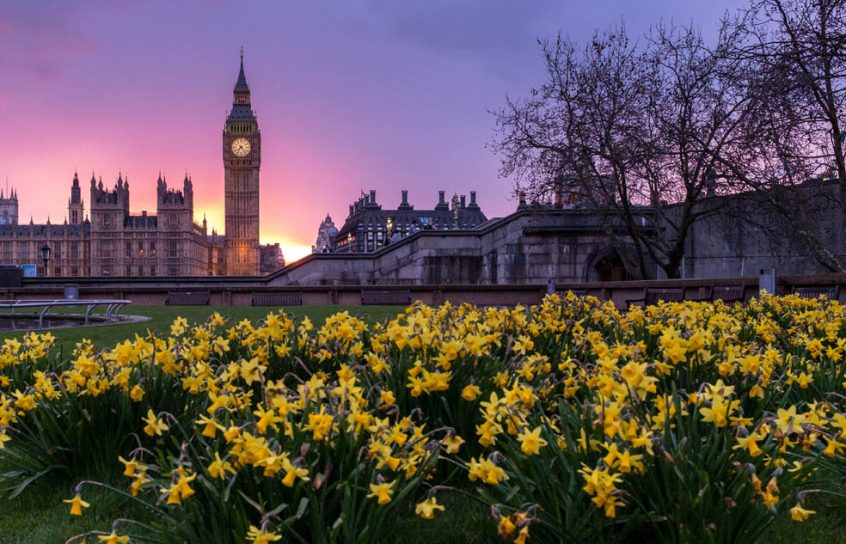 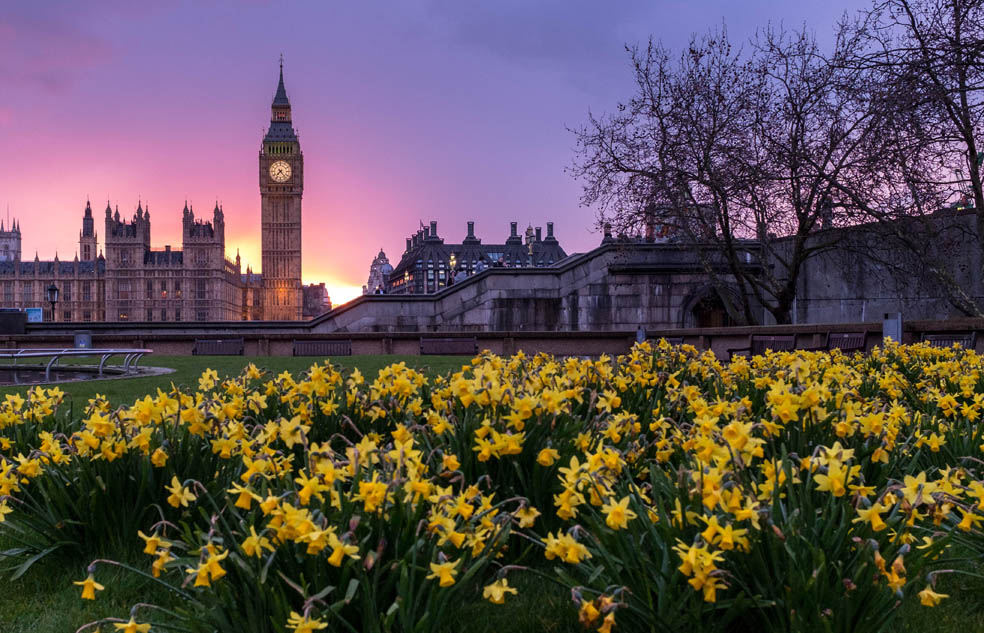 London’s rental market is springing back to life

After months of falling rents, the lettings market has turned a corner — driven by a recovery in London.

Rental growth is strongest in the south: the southwest and the east of England both saw new lets increase at least 4% in the past month.

A stampede before the 3% extra stamp duty on buy-to-lets kicked in last year caused an oversupply of rental property, especially in more expensive areas such as London. This has now worked its way through the market, so that Britain’s long-term housing shortage is once again starting to push up rents.

In some cases, the slow sales market in the capital has also meant that would-be sellers have chosen to let instead, adding to the number of rental properties available.

Despite supply normalising, the squeeze on tenant incomes mean landlords cannot put up rents at will. Currency falls since the Brexit referendum have pushed up living costs, causing renters to stay put, hutch up with sharers or live with their parents for longer.

It is key to advertise your property from the start with a realistic rent, which may mean asking less than what you have been getting from current tenants — or you risk seeing it languish empty for weeks. For example, a one-bedroom flat in Putney, southwest London, let at full asking rent on the second viewing after Swift Property priced it accurately this month.