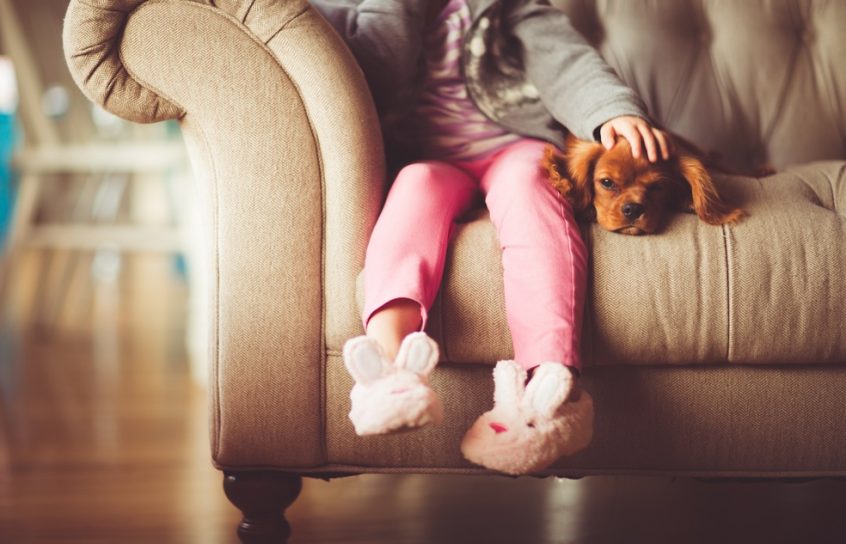 In almost all lets you’ll have an assured shorthold tenancy agreement, or AST, by law. That gives you and your tenant certain rights and duties that you can’t wriggle out of, even if you scribble ‘this is not a tenancy’ in big red letters all over your contract or you don’t have a contract at all.

Any unfair clauses that break the law, like saying you can visit without warning, will be invalid. Likewise, any legal obligations that are left out in the contract will still apply, but it’s best to have it all in writing for clarity (gov.uk/private-renting-tenancy-agreements).

Ten points to add to your tenancy agreement

So, what does the law say and what should you add to your contract? Here are the 10 most important points:

The government has a free model AST contract (download it at tinyurl.com/ast-contract). If that doesn’t suit you, you can buy contracts for a few pounds from the legal stationer Oyez (oyezstore.co.uk).

You can’t use ASTs for lets shorter than six months, where the tenant is a company, the rent exceeds £100,000 a year, or for lodgers.

» Winnie the Pooch gets her name in print

James’s previous tenants had asked consent to have a dog, which then turned into two cats without his knowledge. So when his new tenants asked to keep a small, well-behaved dog, he agreed – provided they paid a bigger deposit and gave a pet reference from their former landlord. It was the picture they sent of the golden-haired Dandie Dinmot Terrier, ball in mouth, that had swayed James – ‘I don’t think they could have sent a cuter dog photo to get me to say yes!’ – but this time there was no ambiguity in his contract: ‘The Landlord grants permission for the Tenant(s) to keep a pet (one dog) named Winnie (“The Pet”).’ Children often don’t get named in contracts, but this pooch did.