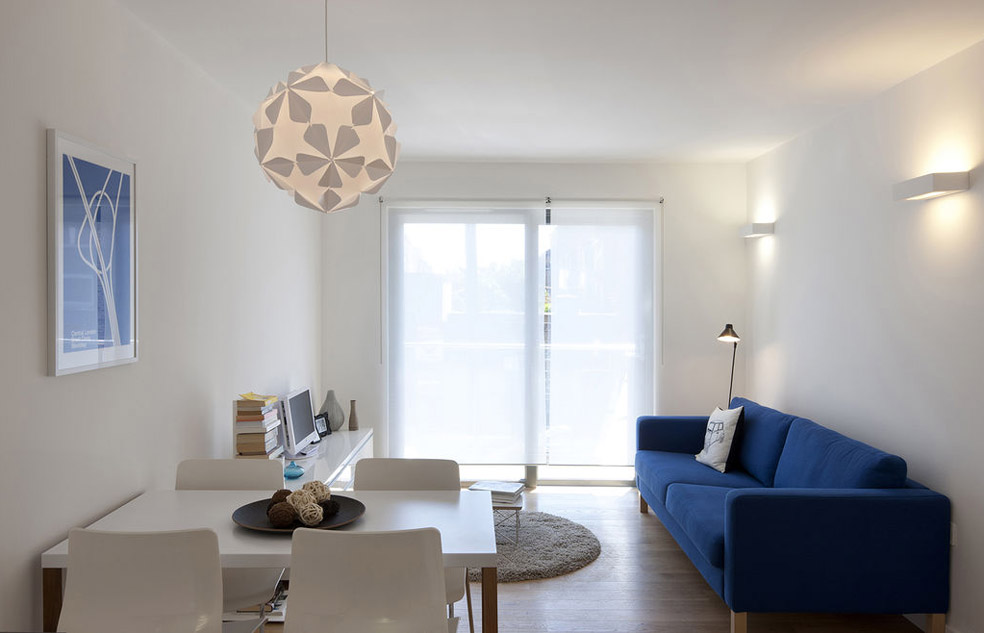 Gavin Barwell didn’t expect to become the fifth Tory housing minister in almost as many years. When Theresa May called last Saturday afternoon, he was “halfway up a tree, sawing off a branch”, and nearly fell off, he confessed on his website. “Croydon Central came pretty close to having a by-election.”

Barwell’s parliamentary profile lists his interests as “education, policing, criminal justice system” — not housing, planning and London, his new brief. Last year, he won one of the most marginal seats in Britain by just 165 votes, and wrote a book about his hard-fought political campaign. To keep the housing crisis on the agenda as the government scrambles to make the best of Brexit, he may need to look back through his notes.

His department was quick to claim that “government initiatives” had halted the decade-long decline in home ownership. According to the latest English Housing Survey, the number of people who own a property has stopped falling for the first time since 2003, and now sits at the 14m mark. Yet the number of first-time buyers has plummeted by about 300,000 to 564,000 a year over the past 20 years.

That’s why the question on everyone’s lips, at least in the property world, is what Brexit will mean for affordable homes. The topic was up first in Barwell’s maiden round of parliamentary questions last week. The case to spend more was “powerful”, he said when pressed, but wait for the budget. Could that be a hint that the government will start spending money on building homes for rent again — something it had done for a century, but quietly axed in the autumn statement?

In the capital, only 13% of the homes given planning permission last year were affordable, says James Murray, the mayor of London’s housing adviser. His boss, Sadiq Khan, campaigned on a promise of building 50,000 homes a year in the capital, half of them “affordable”. Now Murray is less shouty, calling that a “long-term strategic target” as I quiz him after we watch half a flat being lifted by crane onto a council estate in Lambeth.

He thinks modular schemes like this one by Pocket, the innovative developer that says it’s targeting Londoners “priced off the property ladder, but salaried out of social housing”, is part of the solution. All 70 of the flats on the China Walk estate — where they’re replacing garages, not social tenants — are being sold at a 35% discount to market rates, starting at about £267,000.

Each built within 13 days at a factory in Bedfordshire (where, note, 92% of workers are EU nationals), the modular homes mean 60% fewer lorries annoy the neighbours and the build is a third faster. And the finishes, I can report, are quite the opposite of flatpack — although the cupboard space suits rentysomethings who haven’t accumulated too much stuff.

Marc Vlessing, founder of Pocket, would be surprised if Brexit didn’t have a “recessionary tail”, based on his friends who have decided not to buy new washing machines or take expensive holidays post-referendum. As infrastructure projects are shelved, we should be careful that housing isn’t forgotten, including for “the people who keep the capital ticking over”, he says.

• The longer judgment day goes on at The Sunday Times British Homes Awards, our annual celebration of the best in property design, the more vicious the verdicts on the losers become. When one judge last week described a tower as “competent”, a second quipped: “I’m sure it will stay up.” A displeasing conversion was “grim before, grim after”; another “a shining example of ordinary”.

My favourite architectural putdown? “An upmarket Dignitas — you go there to realise how soulless life is, then drink a cocktail of death on the rooftop.” Stay tuned for the results, which will be announced in the autumn.