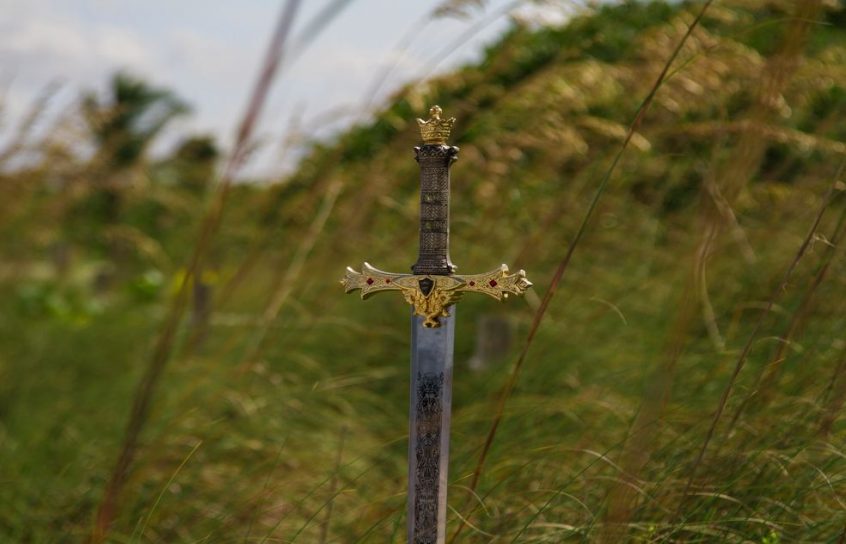 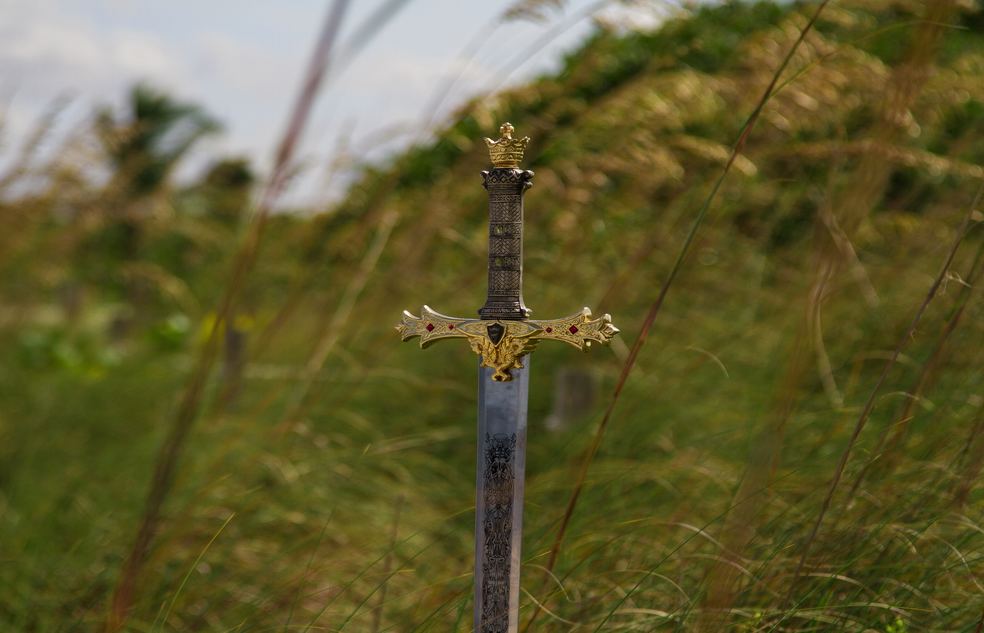 Why is buy-to-let property such a good thing to invest in? The answer lies in leverage, also called gearing. As the word suggests, it acts like a lever: if you apply a small force (your deposit) to a lever (your mortgage), it amplifies the effect (your return).

In a rising market, this catapults what would have been ordinary returns into phenomenal ones. Though the cost of your property is not all yours – the bank funds the rest of it – you get all the gains (or losses, as shown below, so beware).

The double-edged sword of leverage

Poor Luke, though, is worst off: an £80,000 sale price is not enough to repay his £90,000 loan. He is stuck in negative equity, with his money trapped in the flat until its price rises. If his tenant now also loses her job and stops paying rent, Luke could fall behind on his mortgage payments and have his flat repossessed – losing 100% of his money and his ability to get credit in the future.

Put simply, leverage means you can expose yourself to more capital growth. Instead of buying one flat outright, Cash-rich Charlie could use his £100,000 for four 25% deposits. In our five-year scenario above, that would bag him £200,000 – four times as much profit for the same cash input.

Why it’s dangerous to over-leverage

But leverage brings two dangers: the risk of losing big if the market falls, as illustrated above, and the cost of eating into your cash flow. The more you borrow, the more interest you have to pay. That makes it harder to make a monthly profit from your rent – especially if you are a higher-rate taxpayer, under new changes.

This is also why it’s dangerous to over-leverage: if interest rates rise – and they will – you could end up having to pay into your property every month. If you then can’t afford that and have to sell, but at the same time prices plummet so far that you can’t clear your mortgage, you could face bankruptcy.

To hedge against this, make sure your cash flow can weather short-term storms such as empty periods, unexpected repair bills or interest rate rises. As long as you can hold out through the downturns, your property is likely to rise in value over time. Since the start of Nationwide’s market index in 1953, British prices have risen 8% a year on average, despite cyclical dips along the way.