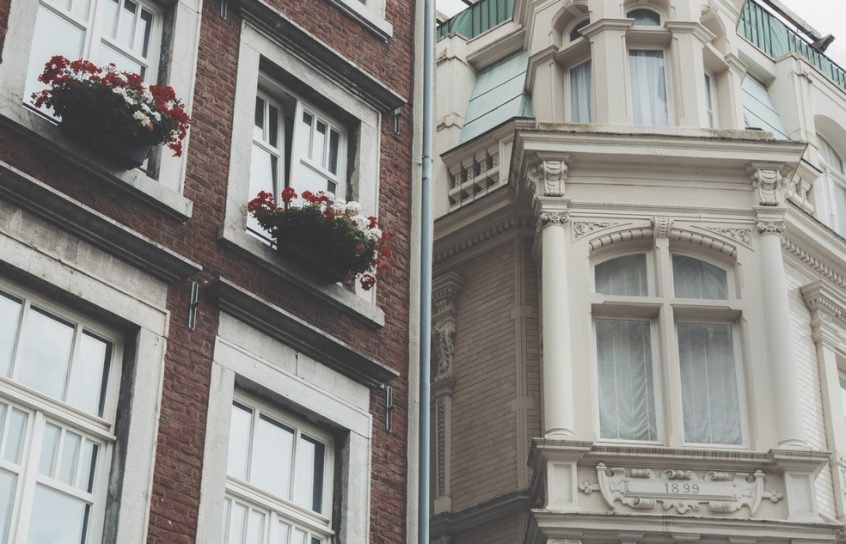 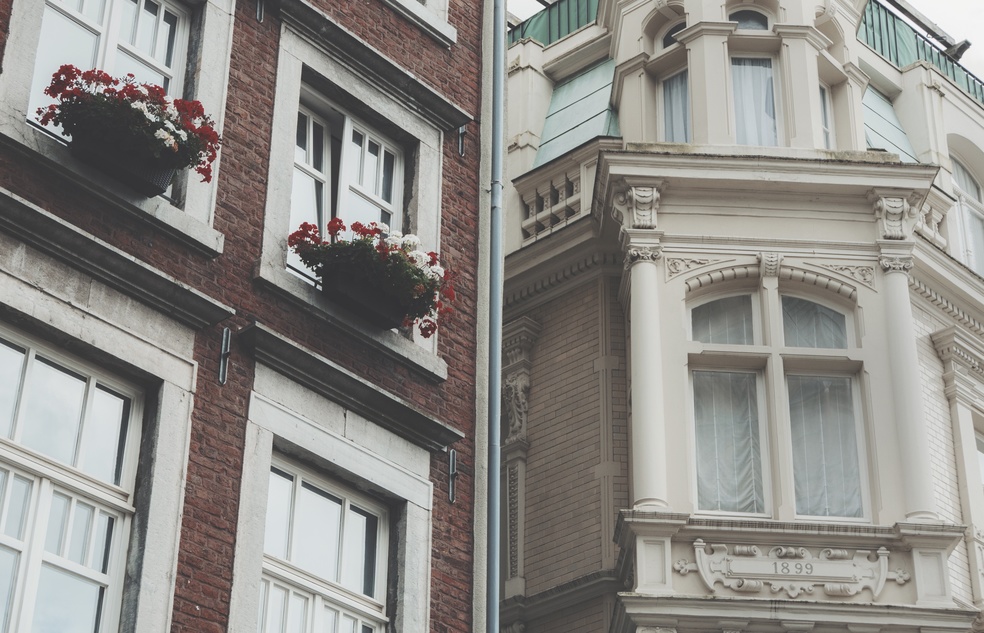 Lisa and Ray Chapple, aged 34 and 35, bought their three-bedroom terrace off plan only seven years ago, but say they would now “struggle to sell”. That’s because their house in Taylor Wimpey’s Speakman Gardens scheme, in Liverpool, is leasehold with a clause stating that the ground rent of £250 a year will double every decade for 50 years — meaning that in their retirement they would be paying as much as £8,000 a year.

The young family has been hit by what MPs call the “PPI scandal of the property industry”: exploding ground rents in the fine print of new leasehold homes — often houses sold to starry-eyed first-time buyers. The new “owners” are, in fact, tenants with a licence to live there for a very long time, paying spiralling ground rent for no benefit whatsoever. Yet developers can sell the freehold. The sector earns £300m to £500m a year doing just that, according to the charity Leasehold Knowledge Partnership. Its Land Registry analysis shows sales of new leasehold homes have more than doubled since 2010 to almost 9,000 in 2015, worth nearly £2bn.

The ground-rent scandal is just one example of rot in leasehold:
• Charging to extend short leases under 82 years is highly lucrative. Last year, the property management firm Sloane Stanley Estate and Wellcome Trust, the giant medical research charity that also invests in freeholds, won a ruling for a freeholder-friendly pricing model that makes all extensions even more expensive. The three Chelsea flat owners that took them on are seeking leave to appeal.
• Despite owning as little as 5% of the total value in a block of a flats, the freeholder controls the site: it can appoint its own firms to do all works.
• In 2012, Which? said £700m was being overpaid in service charges each year. The government has since doubled its estimate of the number of leasehold homes to 4.1m, suggesting £1.4bn a year may be overcharged.
• If you fight your freeholder, you can still be liable for their legal costs — even if you win, as one pensioner, Dennis Jackson, found out in 2013 when he faced £76,000 in costs despite successfully disputing a £9,000 service charge.

Leasehold properties make up 44% of new homes. Who buys them? The young, the old, the single — and, yes, in central London, the rich. Most are ordinary people. Who controls them? If you’re lucky, a pension fund; if you’re not, an opaque trust in the British Virgin Islands. It is hard to think of any other area where the law so blatantly allows the wealthiest to rip off those less so.

This month the government’s housing white paper pledged to consult on leasehold reforms, but that is not enough. England and Wales are the only countries in the world that still use this system — a relic from 1066, when William the Conqueror claimed every acre in England for the monarch and then parceled it off to nobles. Reforms in almost every decade of the past century have only made leasehold law more complex.

It is time for parliament to abolish it altogether for new homes. Then, as Scotland has done, we should slowly convert existing leaseholds. As they come up for renewal, new terms should be 999 years and ground rents capped. Theresa May promised us a Britain driven “not by the interests of the privileged few”, but by those of ordinary people. It can scarcely be more needed than in leasehold.
• Age-old injustices can be overcome. Yesterday I was an accidental guest at Desmond Tutu’s “house blessing”. The retired Anglican archbishop and Nobel peace prizewinner, 85, recently became my South African father-in-law’s next-door neighbour in a quiet retirement village an hour’s drive from Cape Town. While Tutu campaigned against apartheid, my father-in-law raised his children in a house that had been taken from a family under apartheid laws. Yet there they were, 30 years on, simply two elderly neighbours chatting over tea.